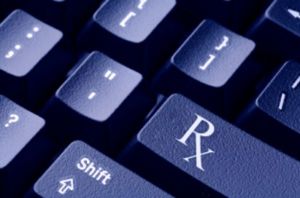 Just when we thought things couldn’t get any more slimy in the wonderful world of Big Pharma-funded medical journal articles, along comes last week’s editorial in the Canadian Medical Association Journal.  Their September 9th editorial claims that somewhere between 50% and 100% of articles on drugs that appear in journals are ghostwritten, according to Dr. David Healy, a psychiatrist at the University of Cardiff in Wales and a critic of the drug industry’s influence on physicians’ drug prescribing habits. Dr. Healy further claims:

“Ghostwriting ‘crept up on’ the medical profession and became so common by the mid-90s that even senior researchers came to accept it as an ethical practice. Other critics of the practice agree, claiming that many researchers will put their name on a document as primary author even if they just edited it — or only read it and made no changes.

“If you have people like me who say they won’t do this, the pharmaceutical industry can easily go elsewhere and find a person who will.” END_OF_DOCUMENT_TOKEN_TO_BE_REPLACED