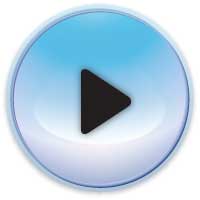 A glossary of research and marketing terms to help you become a savvy Nag yourself:

Levels of evidence in studies

A bias is anything that influence the results of a research study. Different sources of bias can affect the study design, the data analysis, or the interpretation of the study results.

Be suspicious of research presented at scientific meetings